Greetings and Salutations from the Ultimate Fishing Show! We’ve been here two days now and still haven’t seen the whole show! If you’re into ice fishing, this is the show to come to. Lots of good deals on shanties and ice fishing gear. All we need now is ice! Come check it out, we’ll be here through Sunday at the Suburban Showcase Collection in Novi, booth 1004. 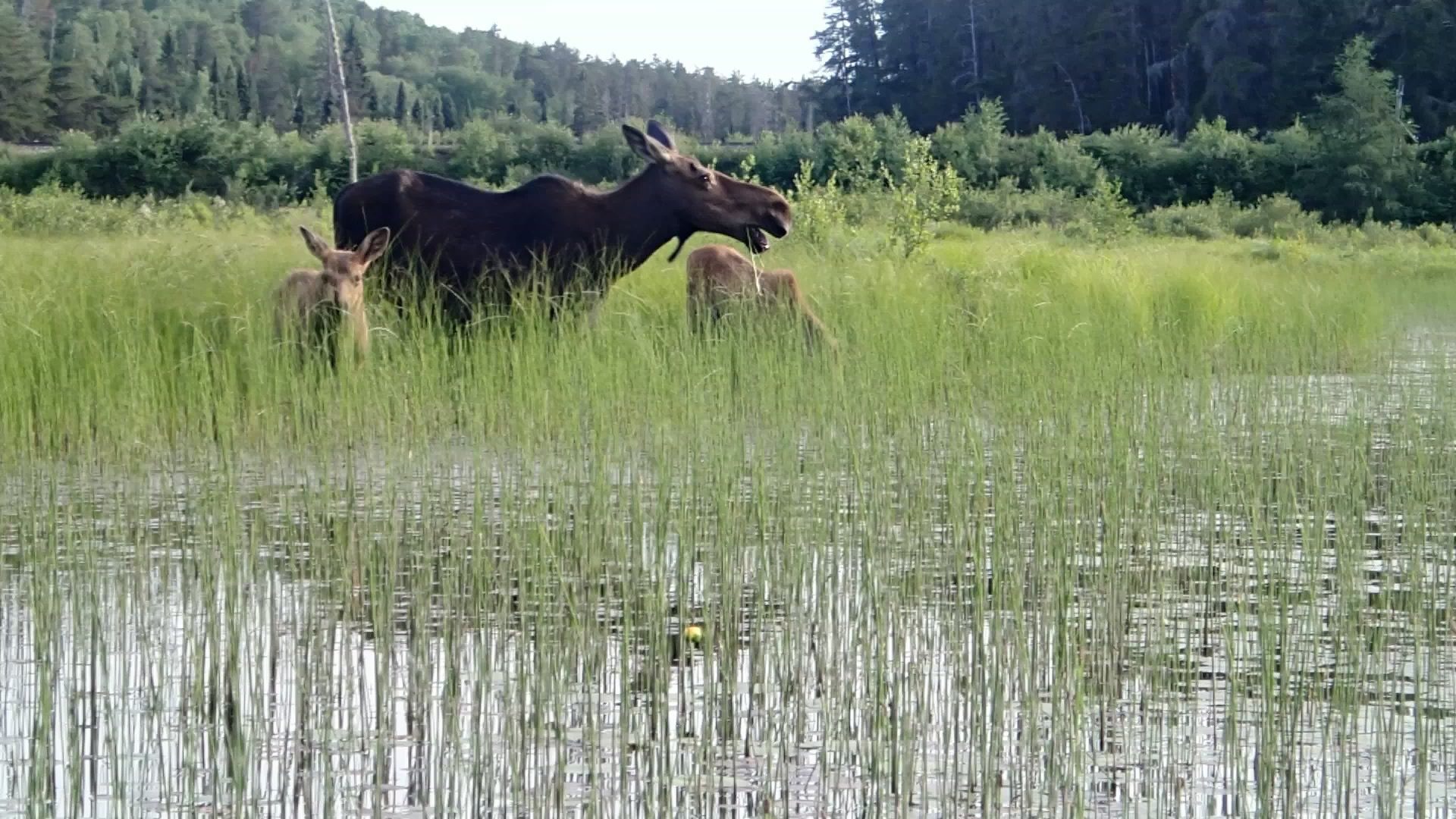 Hard to believe, but 2020 is here… Happy New Year to you all! Our spring opening is just around the corner, and the Sport Show Season is upon us starting next week. We look forward to seeing many of you this winter. Starting this Thursday, January 9th, we’ll be at our first show in Novi, MI! The Ultimate Fishing Show Detroit at the Suburban Showcase Collection in Novi and runs through the weekend. If you’re in the area, stop by and say hello! We’ll be in booth 1004. This is the grand daddy of fishing shows in the Detroit area. A huge facility, the Suburban Showcase Collection is jammed packed with all kinds of fishing gear. If you are anywhere near Detroit (Novi) it’s the fishing show to go to.
— Show runs January 9th – 12th and their website has more details: Ultimate Fishing Show Detroit

The following week, January 16th – 18th, we’ll be at the Northeast Ohio Sportsman Show in Mt Hope Ohio. For those of you who have never been to that show, it is way out in the country, quite different from the larger shows we do. Centered right in the heart of Amish country, the Mt Hope area (Holmes County) is a great spot to visit for one of a kind hand made products and home cooked Amish meals. The show itself is smaller, but has a good selection of outdoor products.
— Show website is here: Northeast Ohio Sportsman Show

END_OF_DOCUMENT_TOKEN_TO_BE_REPLACED 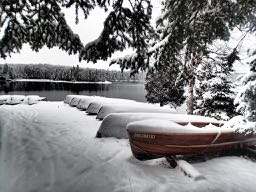 There’s under one week left to book a trip with our “early” discount! Get those deposits in by November 15th to take advantage of the special. After that, 2020 regular rates apply. There is still time and there are still dates available! We’ve also set our Sport Show Schedule below (Click READ MORE if needed).

Check out the below link to see our flyer, and don’t hesitate to call or email for your reservation!

END_OF_DOCUMENT_TOKEN_TO_BE_REPLACED

It’s that time! Our third show of the season, again in Detroit (Novi actually). The Outdoorama is one of Michigan’s oldest sport shows. Outdoorama is more than just a fishing and hunting show. Also combined in the same venue is the Cottage and Lakefront Living Show. There is something for everyone! The show runs today (Thursday) through Sunday, so stop by and visit us at booth 5506!

At the same venue this weekend is the Cottage and Lakefront Living Show…
More info at: https://showspan.com/CLD/

— Our last show of the season in Grand Rapids, MI, starts March 14th…

END_OF_DOCUMENT_TOKEN_TO_BE_REPLACED 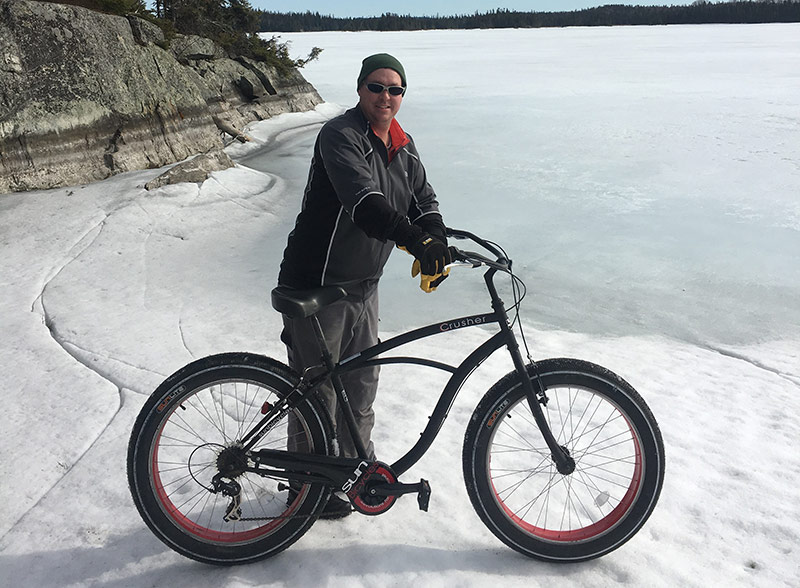 END_OF_DOCUMENT_TOKEN_TO_BE_REPLACED

The 18 foot hand-made boats we, and many other Canadian lodges, have relied on for years are now available for purchase in the US. (As well as many other boat models, canoes and rowboats.)
- More info about 18 foot Lake Nipissing model we use here:
Whitefish Bay Boat Works

Aug 2018 – This was our third visit and it just keeps getting better. The staff is spot on – always. They are always there to help in anyway while treating you like family (a warm and friendly family that is).… “Amazing Week”

July 2018 – Great place to relax and catch fish. Walleye and Northern are the main fish. Food was outstanding! The staff is always waiting to help you. They will have your boat ready every time you head out. If… “Google Review”

Where Are We? How To Get Here...
-- Fly-In and Train-In Locations provided.
-- For Drive-In guests, we will provide detailed directions via private logging road.
-- Daily Commerical Flights bring you within a 3-4 hour drive away.

Questions or Booking Inquires:
Careers With Us! -- See Current Openings